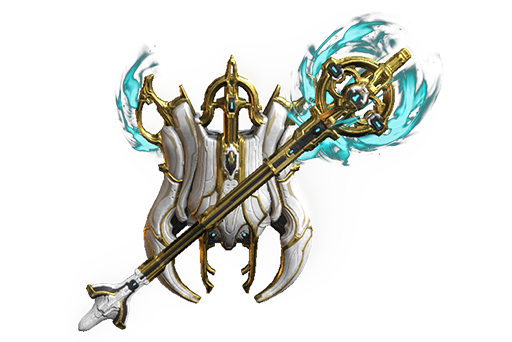 I highly recommend the Silva and Aegis Prime. It has high critical chance making it Blood Rush critical build viable and its high status chance makes Condition Overload viable as well. Since both its status and critical chances are high, it can also function as a hybrid weapon, letting it scale even further than a straight critical or straight status weapon.

Primed Pressure Point for the damage, Fury for the attack speed, Weeping Wounds for the 100% status chance mark with the combo counter, Primed Reach for the extra reach, Drifting Contact for the combo counter + additional status chance, Condition Overload for massive amounts of damage increase and 2x 60/60 elemental mods.

Primed Pressure Point for the damage, Berserker for the attack speed, Blood Rush for the Crit chance increase on combo counter, Drifting Contact for the combo counter + extra status chance, Organ Shatter for the critical damage and 2x 60/60 elemental mods.

For the critical build and the status build, Primed Pressure Point can be replaced with normal Pressure Point. For the critical build you can replace the Primed Reach for a Fury and in the status build, you can replace it for a 90% elemental mod for more damage or even a Berserker (though the chance of getting the max 75% boost on attack speed will be low).

Stats at a glance:

All writers are members of our gaming community. We highly value their time and effort into bringing you well-composed content. Royal Destiny is always about working together into making something great. If you’re interested in writing for us, please contact a staff member on our Discord server.